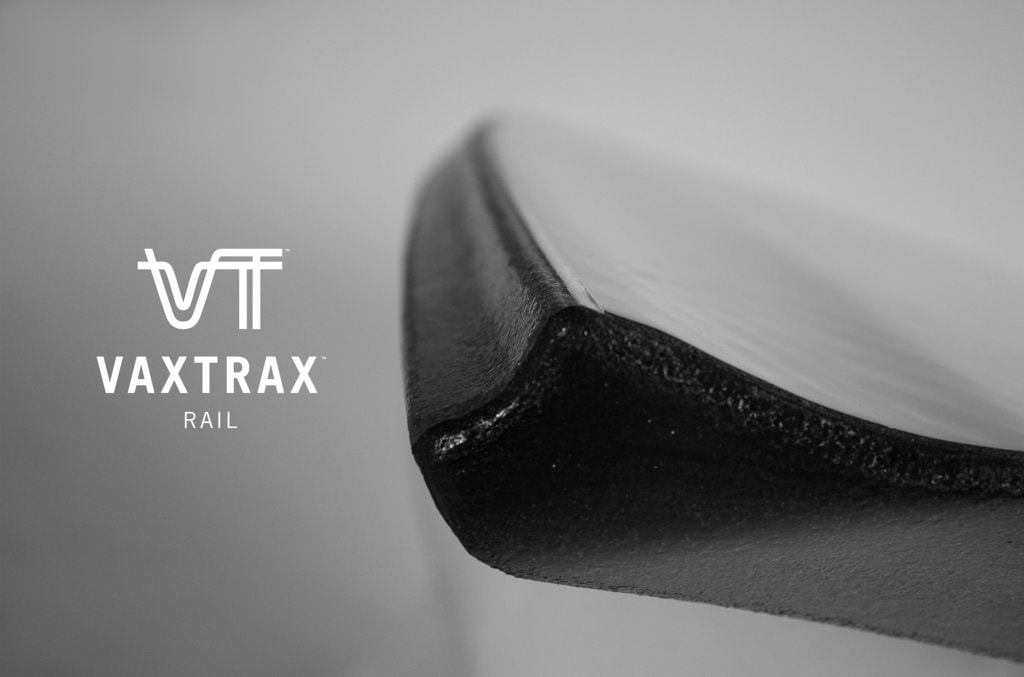 As some of you may have noticed, this year we have introduced a new feature, exclusive to Stealth Boards. It's been a year or two in the works in collaboration with Steve "Bullet" Mackenzie and a bunch of our team riders. After a bit of trial and error, we think its safe to say we're on a winner! Plenty of people have asked about it, and the feedback from those who have tested it has been amazing, so we thought we'd break it down a bit further and explain how it works in a bit more detail.

WHAT IS IT? The Vax Trax Rail is graduated concave on the bottom rail, starting in the mid-section and becoming more prominent towards the tail section of the board. Interestingly enough, Bullet and some of the other Pro's used to take to their rails with foil and a hot spoon to get this effect in the late 90's, but it never made it through to mainstream production until now.
​ 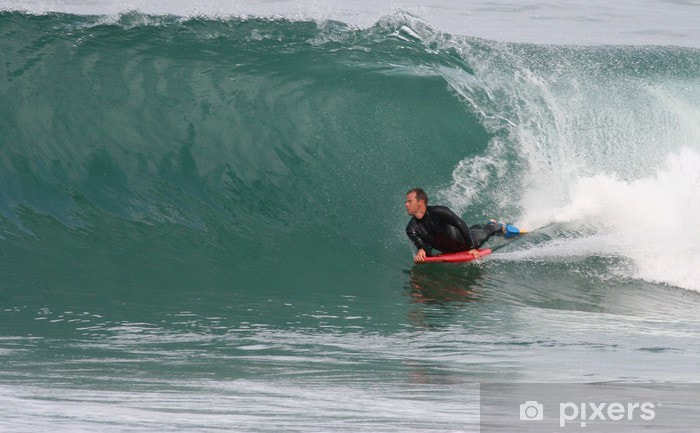 "THE STEEPNESS OF THE RAIL COMBINED WITH THE CURVE GIVES YOU MORE HOLD SO YOU DON'T HAVE TO CULL SPEED TO BOTTOM TURN. ONCE RIDING IT ALLOWS YOU TO HOLD A HIGHER LINE ON THE WAVES FACE. SITTING DEEPER AND HIGHER EQUALS MORE SPEED WHEN YOU NEED IT. - "STEVE "BULLET" MACKENZIE
When you break down high-perfomance bodyboarding, speed management is one of the biggest issues. It's normally a bit of a compromise too, more speed = less control or vice versa. The Vax Trax rail has been designed to give you more control without sacrificing any speed, and more speed without sacrificing any control!
Lets look at in in the context of an ideal bodyboard wave. It's pretty safe to say we'd all like to scoop into a hollow barrel, come flying out of the barrel into a huge airbowl. If this doesn't sound like you, maybe try a different sport, because this is why we bodyboard!

BOTTOM TURNING
Ever paddled into wave of the day, and it goes pear shaped as you've bottom turned? Pretty sure its happened to everyone at some stage or another. You've paddled into it, maybe a touch later than you'd like, only to go flying down the face with so much speed that your board starts "chattering" and skips out or you have to straighten out because you cant get rail in time, while the waves barrels off down the line without you?
In heavier and more hollow waves, you need to "scoop". If you're not already doing it, this involves using your body, digging your legs in so you stay connected to the wave, and lose enough speed so as that your rail will hold allowing you to bottom turn.
Similarly, sometimes (especially when its a bit bigger), you can still get into it nice and early, but will still be going so fast that you'll have to kill some speed, or do a big drawn out bottom turn to slow down enough for your board to be able to bottom turn.
Through both these scenarios it's generally the bottom third of your inside rail that's keeping you connected to the wave. The basic idea here, is that with the added hold of the concave rail, you have to lose less speed, and your board is less likely to skip out. Not only does this make bottom turning in heavier waves easier, it slingshots you out of bottom turns with more speed setting you up perfectly for the rest of the wave. 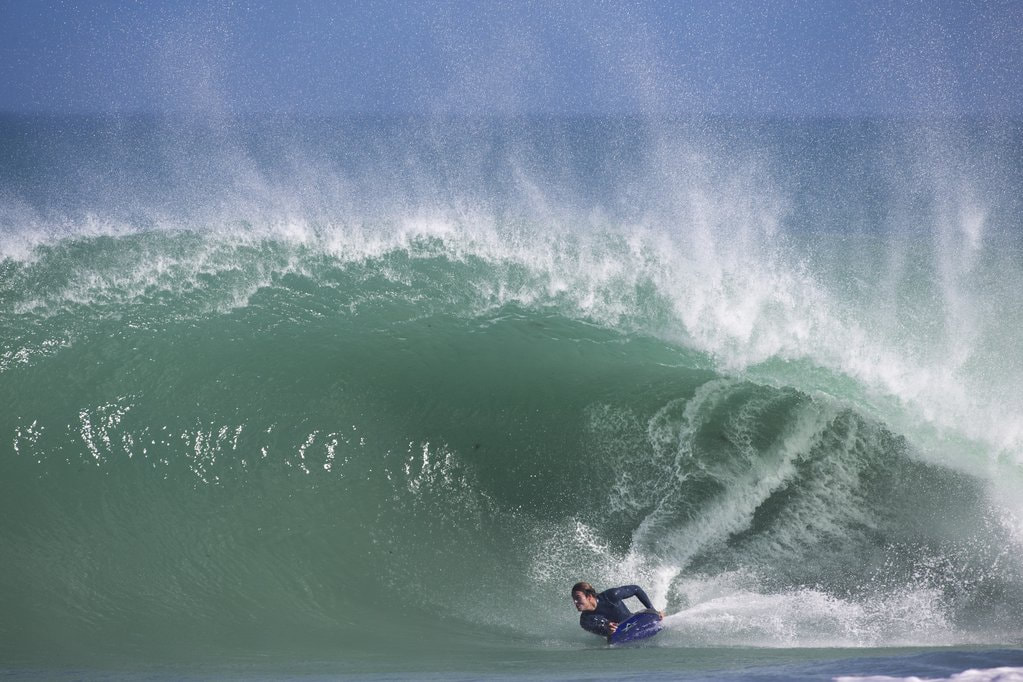 BARREL RIDING
Lets face it. Some of the best barrels we've all had are the ones we nearly made! If only we were a few inches towards the channel and we could have come flying out!
This is another area where the Vax Trax can help you out. The main idea is that allows you to ride just that little bit higher in the barrel. When you're riding higher, you're going to have more speed at your fingertips if you need to use it.
Considering flying through sections G-Land compared to sitting in the mouth of a Teahupoo wave. When you're riding higher you can pump and weave giving you slightly more control over how much speed you have. In comparison, when your riding quite low (like you have to in really slabby waves), you often have to rely on the wave to slow down and let you out.
In hollow situations the Vax Trax should let you run a higher line, giving you a bit more room to move and turn all those "nearly makes" into waves you make!